Convinced of the beneficial power of music on the body and mind, the quartet is committed to carrying out solidarity projects to contribute to the well-being of society.

The quartet’s solidarity performances are adapted for hospital environments. They have been performed on tour in Armenia and will soon be brought to Lebanon.

Music to heal a grievously wounded and bereaved population? This is the quest of the musicians of Akhtamar Quartet.

This solidarity tour, which took place in June 2021, allowed hundreds of people to meet and hope again around French and Armenian melodies.

Since the 27th September 2020, Armenia yet again finds itself staring catastrophe in the face. Despite the ceasefire of the 9th November, the situation in the country remains extremely worrying. .

Military action has led to the deaths of 5000 largely teenage soldiers, many thousands wounded and tens of thousands of families forced into exile. The visible marks of Armenia’s suffering will in time fade but the spiritual scars constitute a near-permanent additional disfigurement. In June 2021, the Akhtamar Quartet flew to Armenia for a solidarity tour of two weeks, to fill hospitals, schools and rural areas with music. Many Armenians, sensitive and appreciative of classical music, have had little or no access to any for far too long.

In order to introduce as many people as possible to the works of French composer Claude Debussy, French-Armenian composer Eugénie Alécian, Armenian music by Komitas/Aslamazyan among others, the Akhtamar quartet gave 20 free concerts.

The quartet presented a special show “The Dream Makers” for more than 200 children. A musical journey without words, which highlights the poetic and unifying power of music, the true universal language.

Thanks to the collaboration with filmmaker Baptiste Cogitore, a 5 episode documentary series was created. Through following the steps of the quartet, this series brings a testimony, an outsider’s perspective not only upon the current physical condition of Armenia but also upon its musical and cultural well-being. 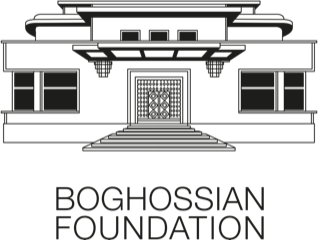 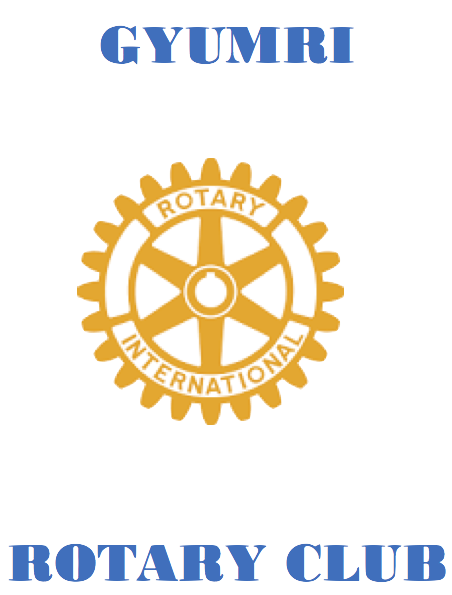 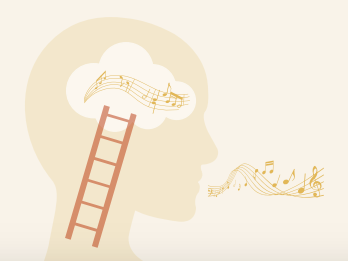 Human beings are receptive to music throughout their lives. Both a universal language and a source of well-being, music is used increasingly in the medical world. Its benefits are most renowned in psychiatric care and the monitoring of patients, as it has a clear impact on motor functions and memory. Convinced by these potential benefits, the Akhtamar quartet formed a mission to make their music sound in hospitals and medical institutions. Through their live performances, they would share the qualities of journeys and dreams with those patients who no longer have the opportunity or ability to experience them.

The project is based on principles of music therapy.

The performances, written according to the ages of different audiences (children, adolescents or adults) have been created in direct liaison with healthcare professionals. They are dedicated to patients with mental health disabilities and/or handicaps, whether or not they are permanent residents. Over a period of four days, the Akhtamar Quartet gives ten performances to small groups of patients, during which they prioritize interaction and moments to share. 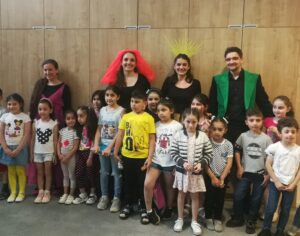 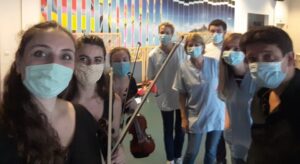 The project has already taken place in the Liège region for more than 200 patients and will continue to develop all over Belgium. In the long-term, the aim of the project is to create more and more communication between healthcare centers and professional musicians, so that artistic performances are as pertinent and useful as possible. 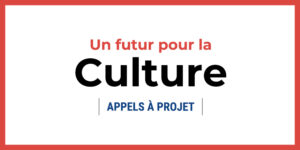 Fifteen days of solidarity concerts across Lebanon, in September 2022 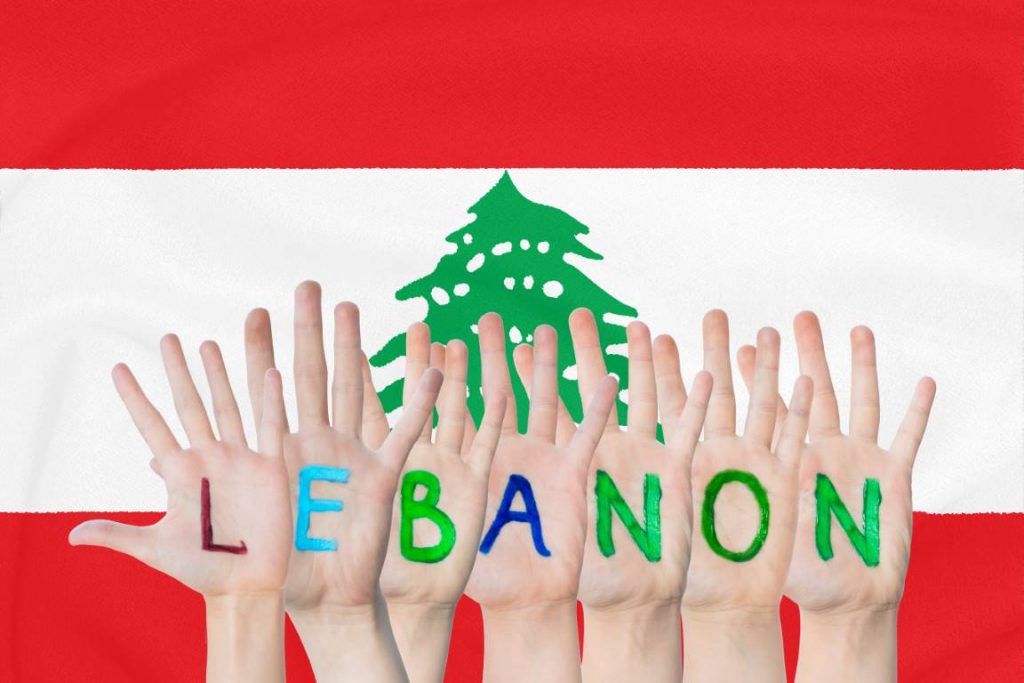 For several months now, Lebanon has faced an unprecedented economic situation that has pushed millions of people into poverty. This financial crisis, defined by the World Bank as one of the worst globally since 1850, has further deteriorated due to the Beirut port explosion in August 2020 and the pandemic. Extortionate inflation, less spending power and rising unemployment have stripped the Lebanese people of their autonomy; the exit from such a downward spiral is unclear. Inevitably, the ongoing situation produces the worst kind of spiritual distress. When both action and words cease to function, solidarity between people remains.

The “Music 4 Lebanon” tour, organised on-site by the “Hammana Artist House”, will offer approximately 15 free concerts around Lebanon, which hundreds of people will be able to attend. The concerts will be held in places where there is significant vulnerability, like hospitals, schools, care homes and refugee camps. As children have been particularly affected by the surrounding distress, the Akhtamar quartet would like to privilege interaction with them. 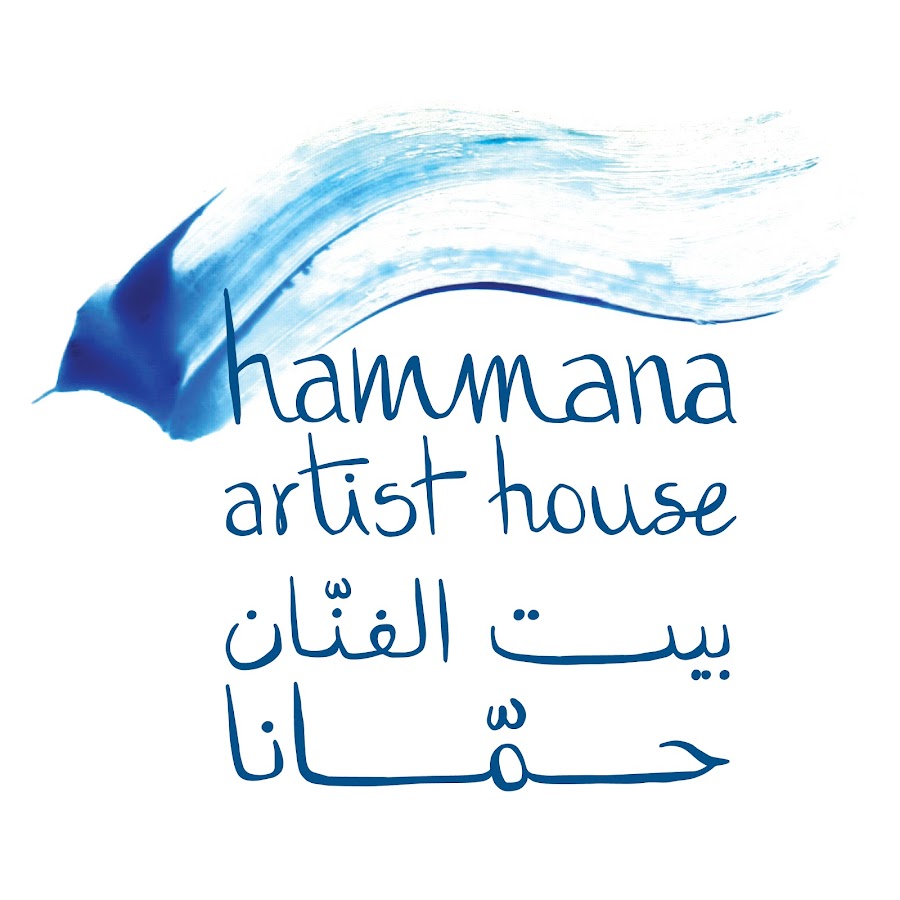