A musical journey without words… a quartet full of lights… driven by the force of compositions by Brahms, Debussy, Haydn and Dvořák, “The Dream Makers” invites the very young to discover the emotions and colours of music. What happens inside of us when the music travels through us?

“The Dream Makers” show explores the place of dreams, friendship and music in an individualized society, where everyone is caught up in the rush of action and time. With the power of their art, the four musicians will succeed in changing the world around them and bring out the lights that shine in all of us.

The staging of the show, directed by Ségolène Van Der Straten, allows children to grasp the meaning of the story not through the usual means of speech, but by immersing themselves totally in the music. The musicians express themselves through music and dance. They invite the children to embark on a journey with them. At various points, the children are at the centre of the journey and create friendships, sorrows and joys, surrounded by musicians.  A journey they won’t forget too quickly!

An original production by the Akhtamar quartet,
directed by Ségolène Van der Straten and staged by Anne Desclée

The Freestyle Classics show is the result of an unexpected encounter between two artistic groups that are well known in their field: the Freestyle Lab collective and the Akhtamar String Quartet.

The aim of this project is to create links between two artistic and cultural domains that seem to be opposed to each other: classical music and freestyle dance. Through performances and a reportage, the Freestyle Classics concept breaks artistic codes, advocates diversity and exchange between artists and proves that by joining forces, we can create new sensations and emotions.

This exchange between freestyle culture, a street art par excellence, and classical music, too often accessible for a privileged audience, allows us to gather around the same event a very varied public. Through this link, the artists wish to bring classical music to the streets and bring urban culture to the classical stages. 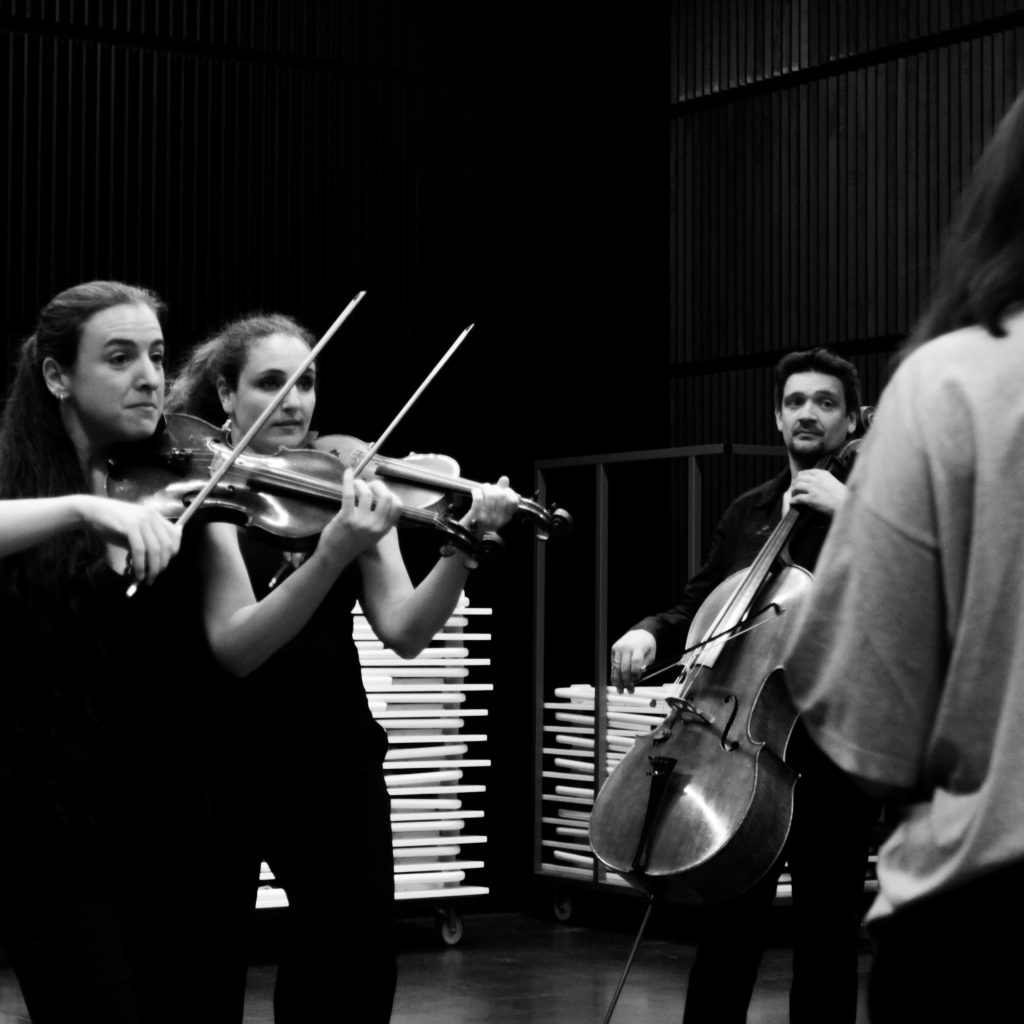 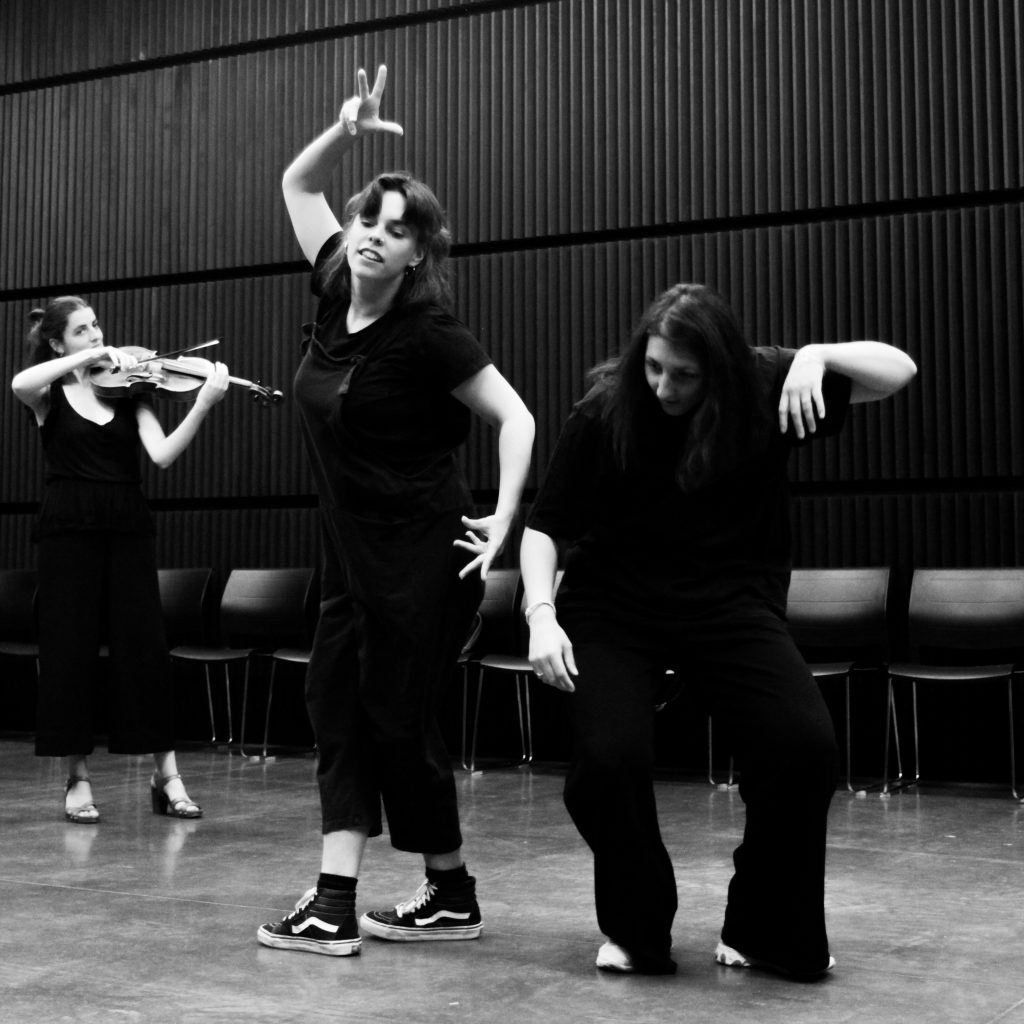 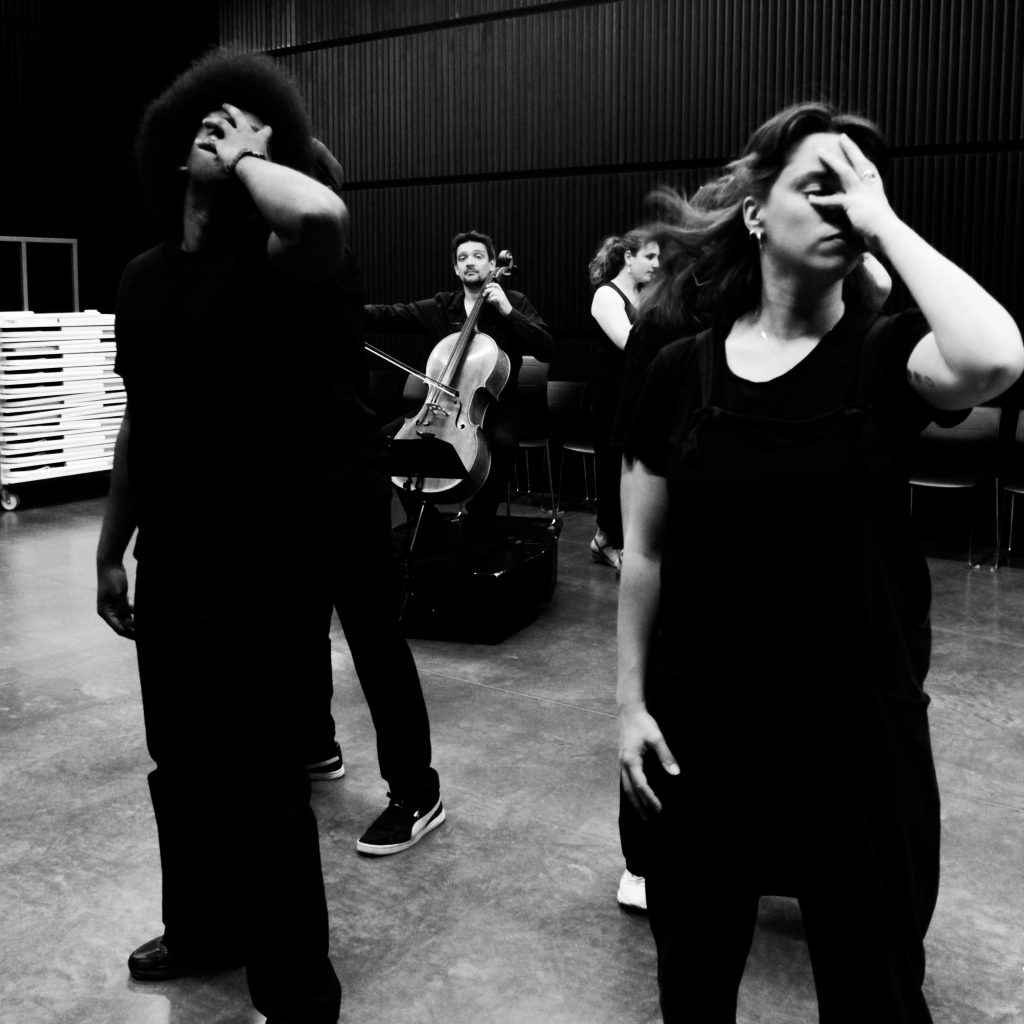 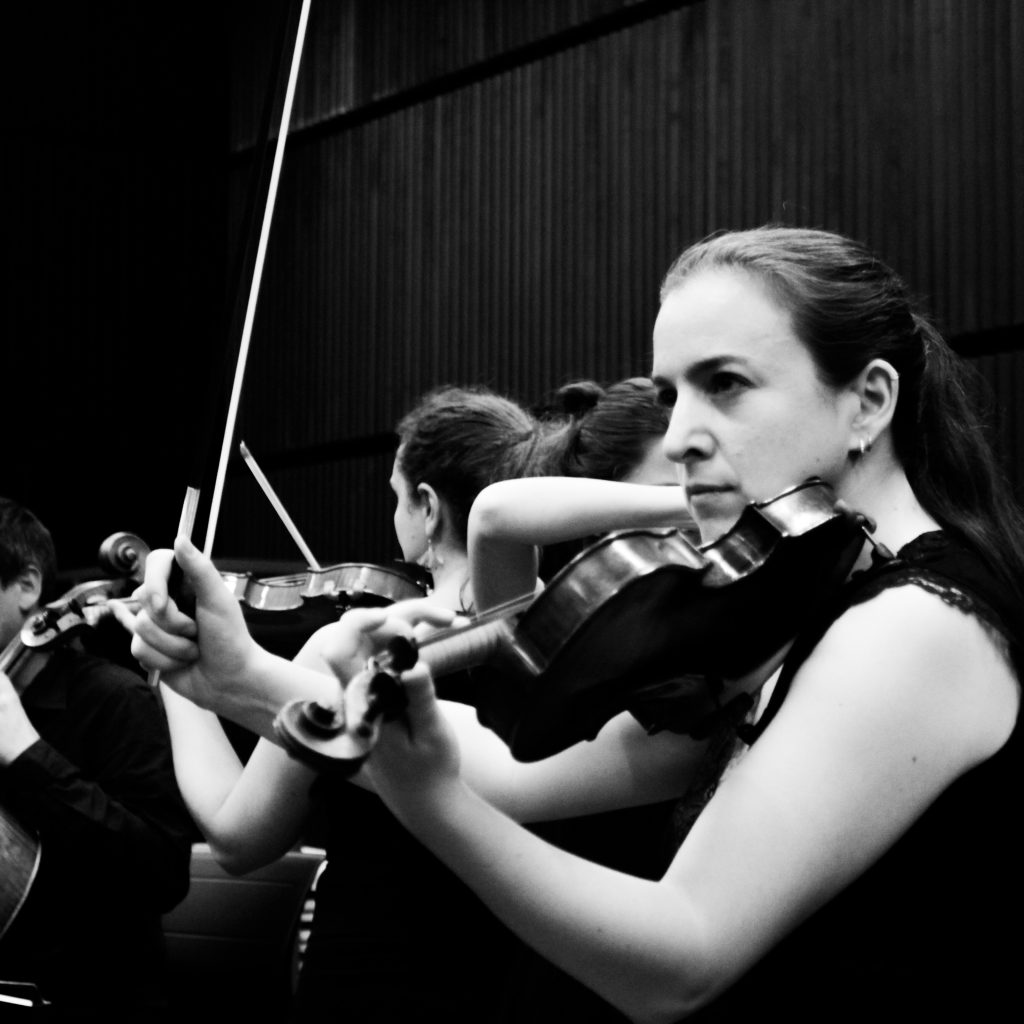 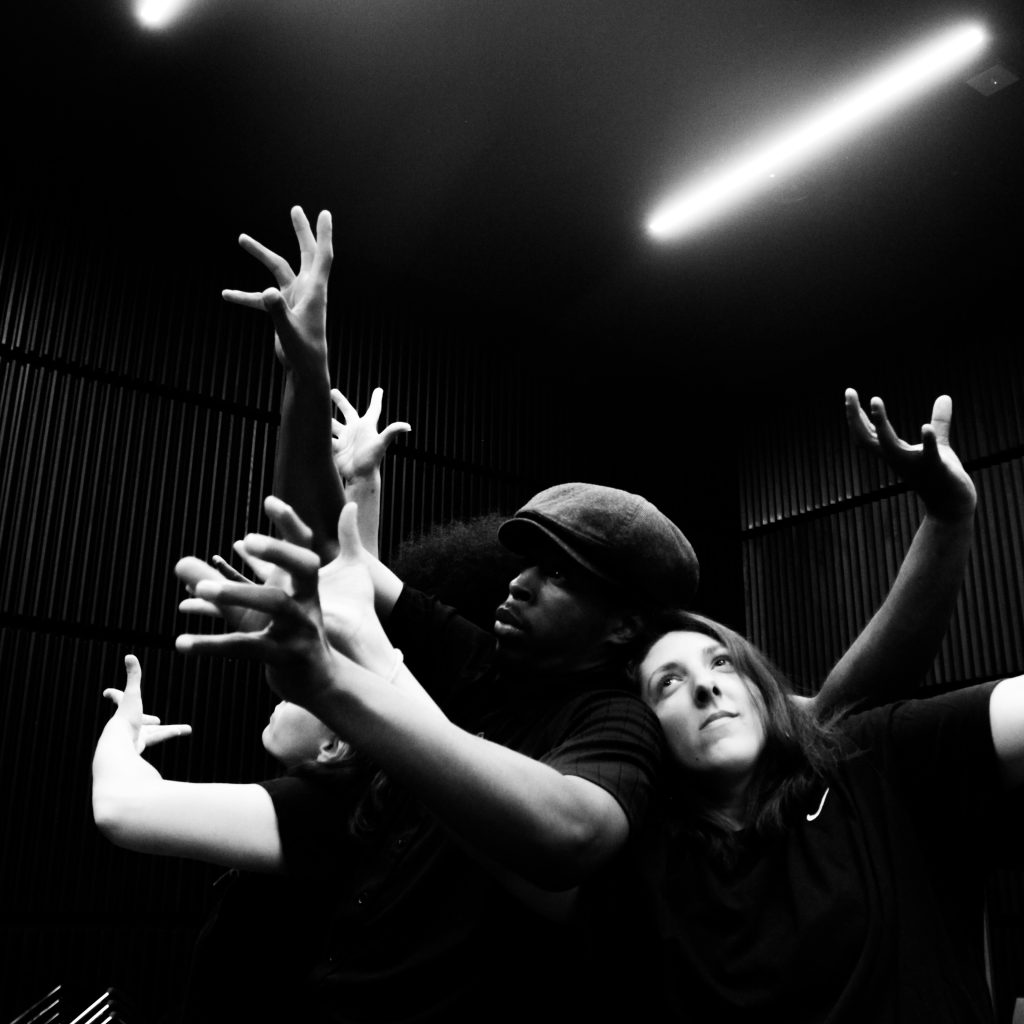 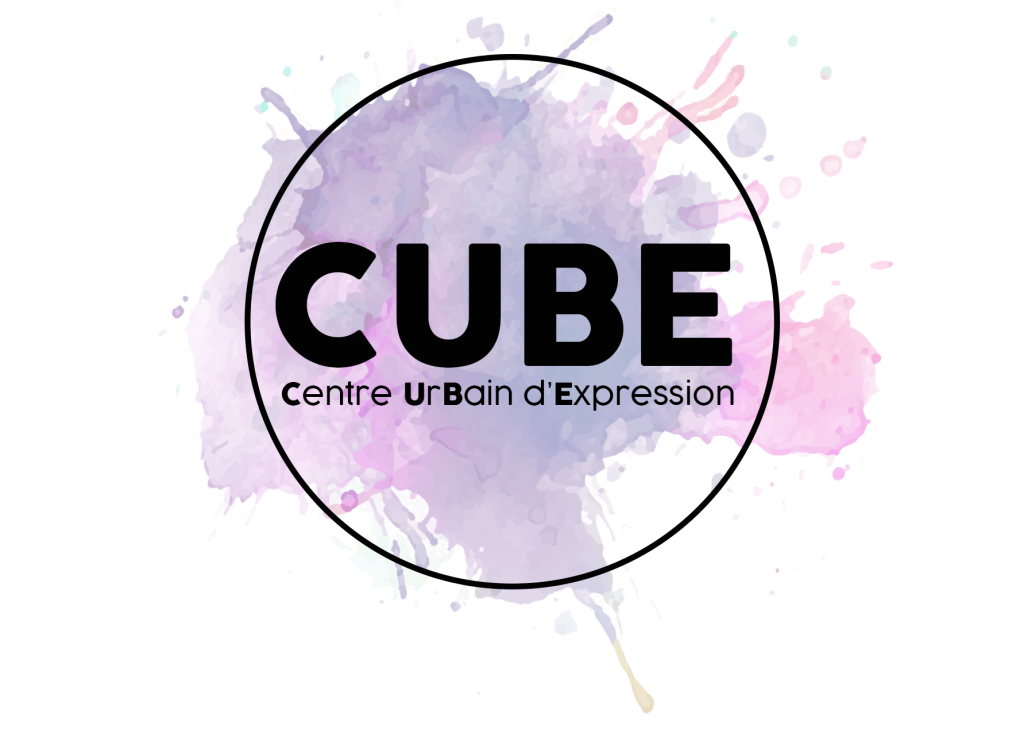 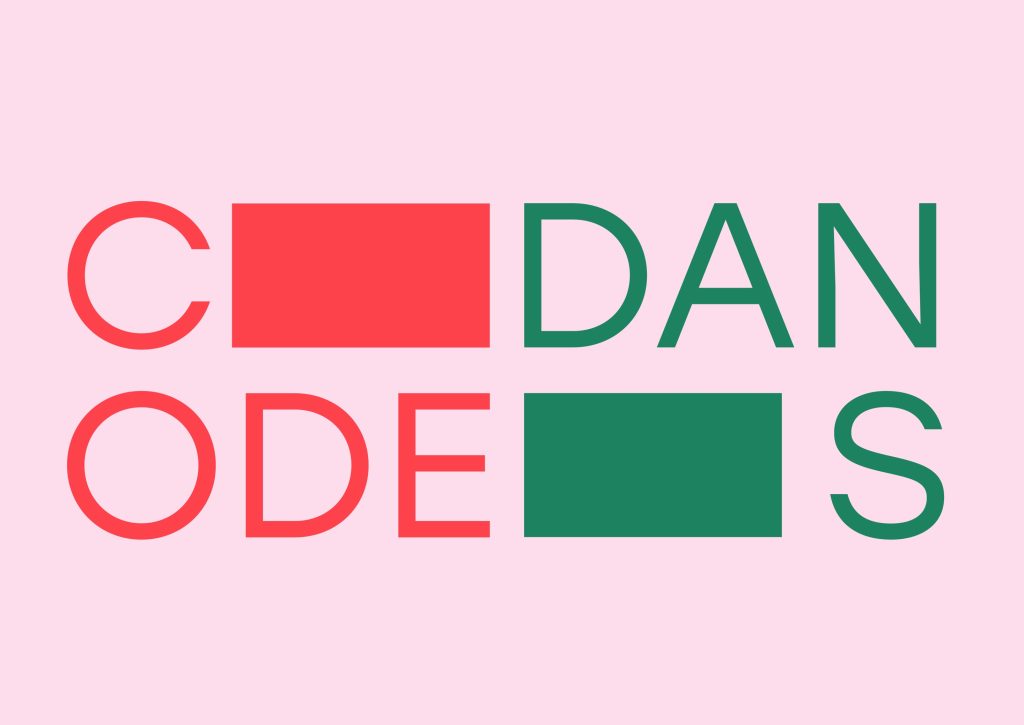 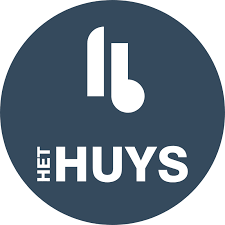 “Tzoliné” is a tale of Armenian inspiration, accompanied by Komitas’ music. While the storyteller takes the listener on a journey, mysterious characters lead us on a magical quest where brotherhood, cunning and patience are essential!

Always pragmatic, Armenian tales impart wisdom in the most beautiful of ways.

There was or was not a venerable Weaver Queen whose wisdom was known to all. One day, her daughter, the intrepid Tzoliné, commits an unforgivable fault and is banished from the kingdom. On her way, she meets a mysterious wanderer and a mute prince. Her wanderings take her from a desperate fishing trip to the tears of a fish, from an endless march to the curse of a Dev, from one challenge to the next…

“Tzoliné” is an adaptation of the traditional Armenian tale “The Golden Fish”. The quartet, accompanied by the storyteller Toinette Lafontaine, give voice and body to the different characters in the story. While all the characters in the original are men (with the exception of the princess waiting to be saved) the adaptation weaves in three talented and resourceful female roles.

In “Tzoliné”, modern messages are fused with ancestral charm and tradition. 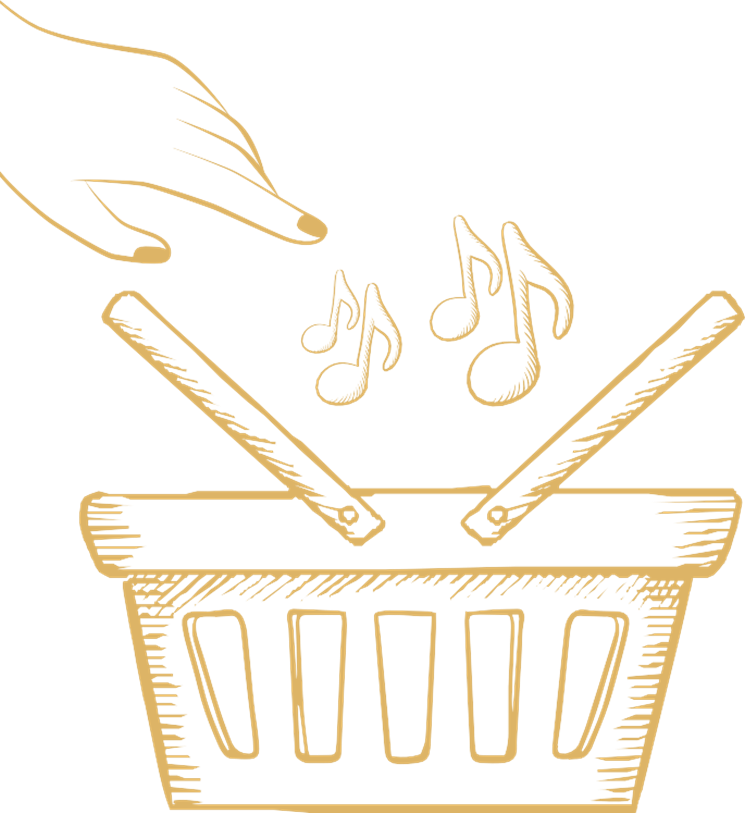 Our show “Classical music, As You Like It!” is a concept that offers the public the chance to become a musical maestro, through learning 101 anecdotes about composers and their pieces! What would you like to listen to today? It’s your choice!

A story lies behind every piece of music. By letting the public draw names out of a hat, the quartet renders each performance a unique concert. The fun and playful atmosphere created through the musician’s interactions with the audience allows them to discover more about classical music in an original way.

Each piece the quartet plays forms a link with either literature, painting, or the history of an era or a country. Drawn by luck, whichever piece is then accompanied by a short text or illustration, painting or musical explanation, sometimes a historical account… These elements guide the listening experience and stir the imagination. Time and space can quite simply fall away! Some of the most well-known artistic works are used as guiding tools, like certain films, pictures and buildings. This use of association allows for an incredibly clear understanding of the musical work at hand.

The Couroumîms – An Amazonian Adventure

In collaboration with the company I Donati 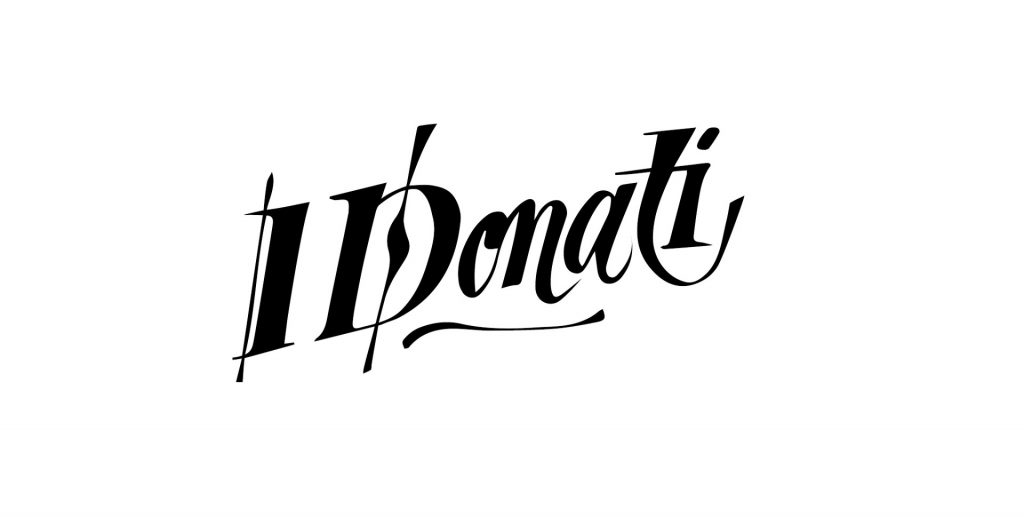 “Les Couroumîms” is the first original work for orchestra, children’s choir and soloists, conceived and produced by the company “I Donati”.
This “Lyrical Legend” tells a story inspired by the legends and mythical characters of the traditional culture of several indigenous peoples of Brazil. It raises, in a playful way, the burning environmental and societal issues that are shaking Brazil today.

Music, song, storytelling and staging are all didactic tools that encourage the audience to consider eco-citizenship, respect for nature and cultural differences as a chance for the survival of endangered ecosystems and indigenous minorities. Following the example of classical composers such as Villa-Lobos, Waldemar Henrique and Carlos Gomes, the music and libretto were developed after months of research into the musical expression and oral tradition of various Brazilian aboriginal ethnic groups.